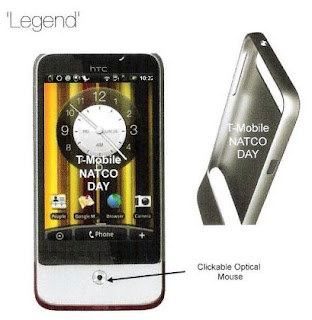 
Ever since the mobile telephone services were launched in India, the domestic market was ruled by the Nokia mobile phones. Though Siemens, Motorola, Samsung, Sony Ericsson and LG had also entered the Indian market but they failed to compete with Nokia as for as the price range and quality was concerned. Nokia phones are more easy to use as compared to the cell phones of other companies. Some time ago Indian cell phone market was flooded with the China made phones that were 4-5 times cheap than the ‘standard’ phones. They had ‘dual sim’ features and high sound features. These China made cell phone sets were liked a lot by the middle and the lowest level Indian society. These China made sets were not repairable and did not have any ‘EMEI’ number. EMEI number is the unique identity of a cell phone set that is used by the network to identify the mobile phone. Thus ‘made in China’ cell phones has created a security challenge because without them it is impossible to tract the cell phone. After 26/11 Mumbai terrorist attacks Indian government had banned these sets. Now some Indian companies have also launched their phone sets in the market that are vary cheap a compared Nokia and other cell phone companies. There are almost equal as for as quality is concerned. Thus Nokia’s market has dipped manifolds in India but it is still ruling the Indian cell phone market. MicroMax, Karbonn, Lava etc are some of the Indian cell phone producing companies that are competing with the global giants. Some of the top cell phone companies are as follow.
Super Giant Nokia 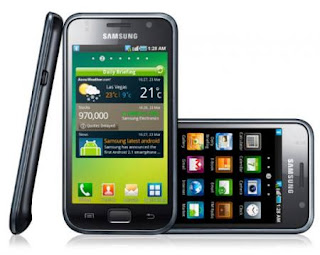 Nokia had ruled the Indian cell phone market in the starting years when mobile telephony services were launched in India. There won’t be any India cell phone user who hasn’t used the Nokia handsets in his life time. Nokia is still ruling the Indian market as it has launched a variety of hand sets keeping in view the lowest level Indian society to the business class. Its cheapest mobile phone costs only 1099 rupees. Its N series sets cost most as for as the price range is concerned. Phones with multimedia features are very popular among the students and the youth. Nokia 5233, 5230, and 2730 classic handsets are very popular these days as they have almost all the key features that are deserved by its young Indian customers. Nokia handsets are repairable and have a good resale market and value. What status Honda has in the motorbike market and Maruty has in the car market Nokia has the same status in the Mobile phone market. Nokia has its store and care centers almost all
over India from where the customers can buy their favorite hand sets. The complete knowledge of the Nokia mobile phones available in India, selling points and care centers is available on the webpage. 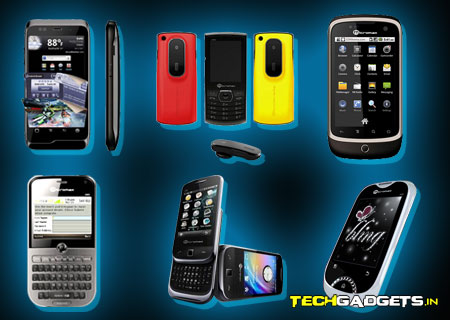 
Motorola and Nokia had entered the Indian market almost at the same time but Motorola failed to gain as much as success as Nokia had. The main reason of it is that Motorola mobile phones do not has the ‘easy to use’ quality. Motorola hand sets are used by most of the educated people as they are not easy to be used by the uneducated people. Motorola has a large variety of models that are available in the Indian market from 1000 to 29000 rupees price rage. 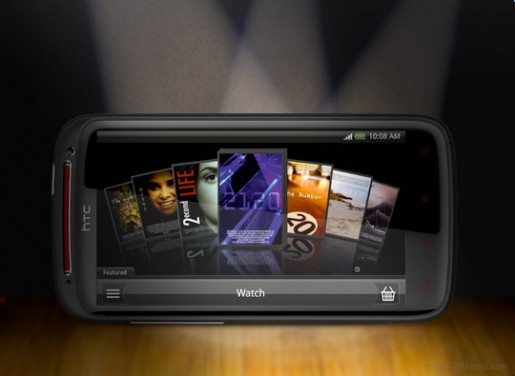 
is among some of those cell phone companies that are gaining their ground in the Indian cell phone market. Samsung has launched its 85 cell phone models keeping in view the Indian social economy. The cheapest Samsung handset cost almost 1300 rupees while Samsung Glorgio Armani B7620 (Bronze) is the costliest handset as its cost is near about 38 thousand rupees in the Indian market. Samsung’s ‘dual sim’ and ‘touch screen’ models are very popular. With their superior sound quality and design qualities Samsung mobile phones liked most by the middle and upper-middle class society. But Samsung has not succeeded to gain its ground in the poor sections. Samsung Corby models are very popular these days. They are available at a very affordable price range and have ‘touch screen’, ‘dual sim’, ‘superior sound’ and multimedia qualities. Full information about Samsung stores and service centers is available. 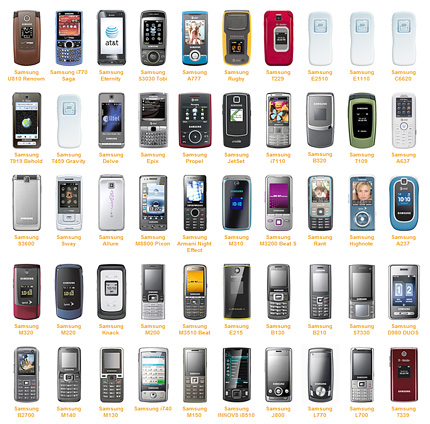 do. Customers can choose their ‘best’ set by comparing the information available on Samsung’s website. 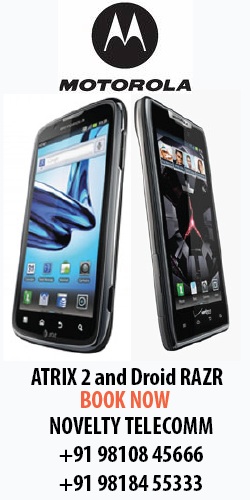 
The Common feature about LG and Sony Ericsson mobile phones is that they area popular because of their superior sound quality. LG phones can be divided into three categories, Bar phone, Flip phone and Slide phone according to mobile phone body. LG mobile phones with camera, MP3 player, FM Radio and Bluetooth features are a little cheap than the Nokia products as for as the price range is concerned. The full information about LG phones can be taken from the LG website. 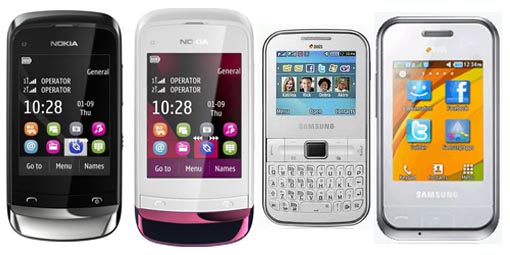 
are famous for their clear sound quality, multimedia features and clear picturing qualities. Sony Ericsson mobile phones are available in the Indian market in the 1500-42000 rupees price range. Customers can choose the phone according to their budget and lifestyle by seeing the information on Website.Some Indian companies have also entered the market and they have given a big blow to their foreigner competitors’ market. Max, Micromax, Karbonn and Lava etc are preferred because of their price range and additional multimedia features. It is a proven fact that people change their mobile phone set every year. So we can say that the average life of a mobile phone set it just one year. This is the only reason that Indian are showing a lot of interest in ‘desi’ mobile phones.