Samsung has launched yet another low priced mobile to target low segment market. Samsung Hero Music E1232 is dual sim mobile with dual standby support. It has a stylish modern design and has Anti-dust Alpha numeric keypad. It sports 1.8-inch QVGA TFT display. Multimedia features available with mobile are FM Radio and music player. The external memory of the phone goes up to 4GB. It supports Bluetooth v2.1, GPRS/EDGE connectivity features. The 1000 mAh Li-ion battery supports talk time up to 670 minutes and stand by time up to 580 hours. 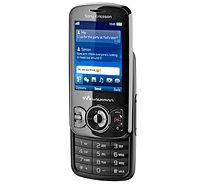 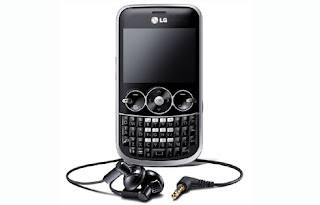 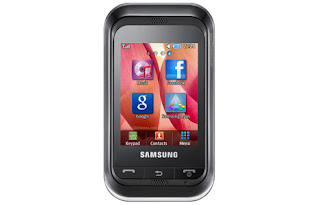 Rs.3549
GOOD:Good design, sturdy build, comfortable keypad, good audio quality, multitasking, well priced
BAD:Average camera quality, unimpressive web browser
VERDICT:Its price and features make it an impressive phone
LG has started seeding the Android 2.3 (Gingerbread) update for its Optimus Black. The update was expected to go live by the end of November. Up until now, the users of this costly phone have had to cope with the dated Android 2.2 (Froyo). LG's move is odd, especially when most manufacturers are gearing up to deliver the Android 4.0 (ICS) update.
Reportedly, the new firmware brings an improved user interface with better implementation of the copy-paste function. With Gingerbread on board, the Optimus Black will also play nice with media files such as AAC, AVC, and MPEG 4. Additional improvements include enhanced battery life, camera tweaks, and better gaming performance. I remember coming across software glitches while reviewing LG's premium handset. Let's hope the latest code will iron out these rough edges.
As of this writing, the update is only available for India and Europe. It looks like users from other regions will have to wait a little longer. LG has also promised to deliver ICS later this year, and we will keep you updated on that front.
Nokia Asha 300 official pictures 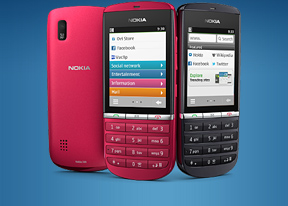